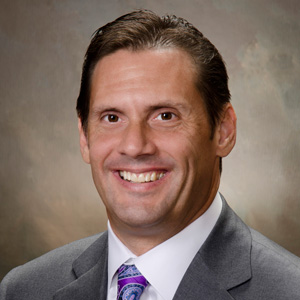 Thomas Grajek has always been a criminal defense attorney, NEVER a prosecutor. For over 20 years, Mr. Grajek’s practice has focused solely on criminal and DUI defense. Thomas Grajek is known and respected for taking cases to trial and his extensive motion practice. Often, prosecutors are not allowed to try a case against him unless they are supervised by a senior attorney.

Mr. Grajek has been a legal commentator on the local news. He has had cases featured in the media with one such DUI case resulting in every DUI arrest by a police department being dismissed.

Mr. Grajek has attended numerous Continuing Legal Education course throughout the country on all aspects of criminal and DUI defense. Mr. Grajek is trained in Standardized Field Sobriety Test (SFST), Breath Alcohol Testing, and Drug Recognition Expert (DRE) protocols by the National Highway Traffic Safety Administration (NHTSA). He has also attended forensic science courses at the University of Florida College of Pharmacy. Mr. Grajek is also a graduate of the Forensic Chromatography, Solid Drug and Driving Under the Influence of Drugs courses at Axion Training Institute and Analytical Laboratory in Chicago, Illinois. In 2016, Thomas Grajek was one of the first Florida lawyers to earn the American Chemical Society-Chemistry and the Law Forensic Lawyer-Scientist recognition.