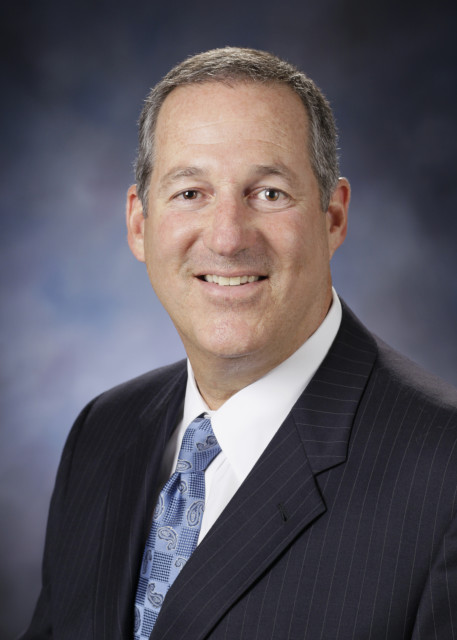 Terry A. Wapner has been practicing criminal law in California’s San Joaquin Valley for over 28 years, the last 15 of which have been devoted exclusively to the defense of DUI and related crimes. Mr. Wapner graduated from the University of Southern California in 1981 and went on to San Joaquin College of Law in Fresno, California, earning his Juris Doctor. He started as a Deputy District Attorney in Stanislaus County (Modesto) and returned to Fresno a year and a half later where he opened his law firm practicing all aspects of criminal law. He has taken many high profile cases to trial including murders, gang and sexual assaults, many with successful results. For the last 15 years, he has developed into Fresno’s most respected and knowledgeable DUI attorney and recently opened a DUI specialty law firm (Wapner Jones & Wasson, PC.) with the finest DUI attorneys in the central San Joaquin Valley.

Mr. Wapner is one of only three attorneys in Fresno who are Certified NHTSA Standardized Field Sobriety Test instructors and he is trained in Advanced Roadside Impaired Driving Enforcement (ARIDE) and Drug Recognition Expert (DRE) protocols by the NHTSA. He attends training several times a year across the country on various scientific topics that include chemistry and drug pharmacology, and the presentation of related scientific defenses. Mr. Wapner has earned the ACS-CHAL Forensic Lawyer-Scientist designation by completing hundreds of hours of classroom and laboratory training in the forensic sciences of driving under the influence of alcohol and drugs. That designation is held by only seven attorneys in the State of California and thirty attorneys in the United States. He has been frequently asked to teach other attorneys in California and across the Country on various aspects of DUI law and defenses. His most recent presentation to these groups has been on Laryngopharyngeal Reflux and how this common, but often misdiagnosed, medical condition will affect the breath machine results.

Mr. Wapner attributes his success to his work ethic and innovative legal and scientific techniques. His years of practice in DUI and criminal law make him a highly effective attorney for those accused.