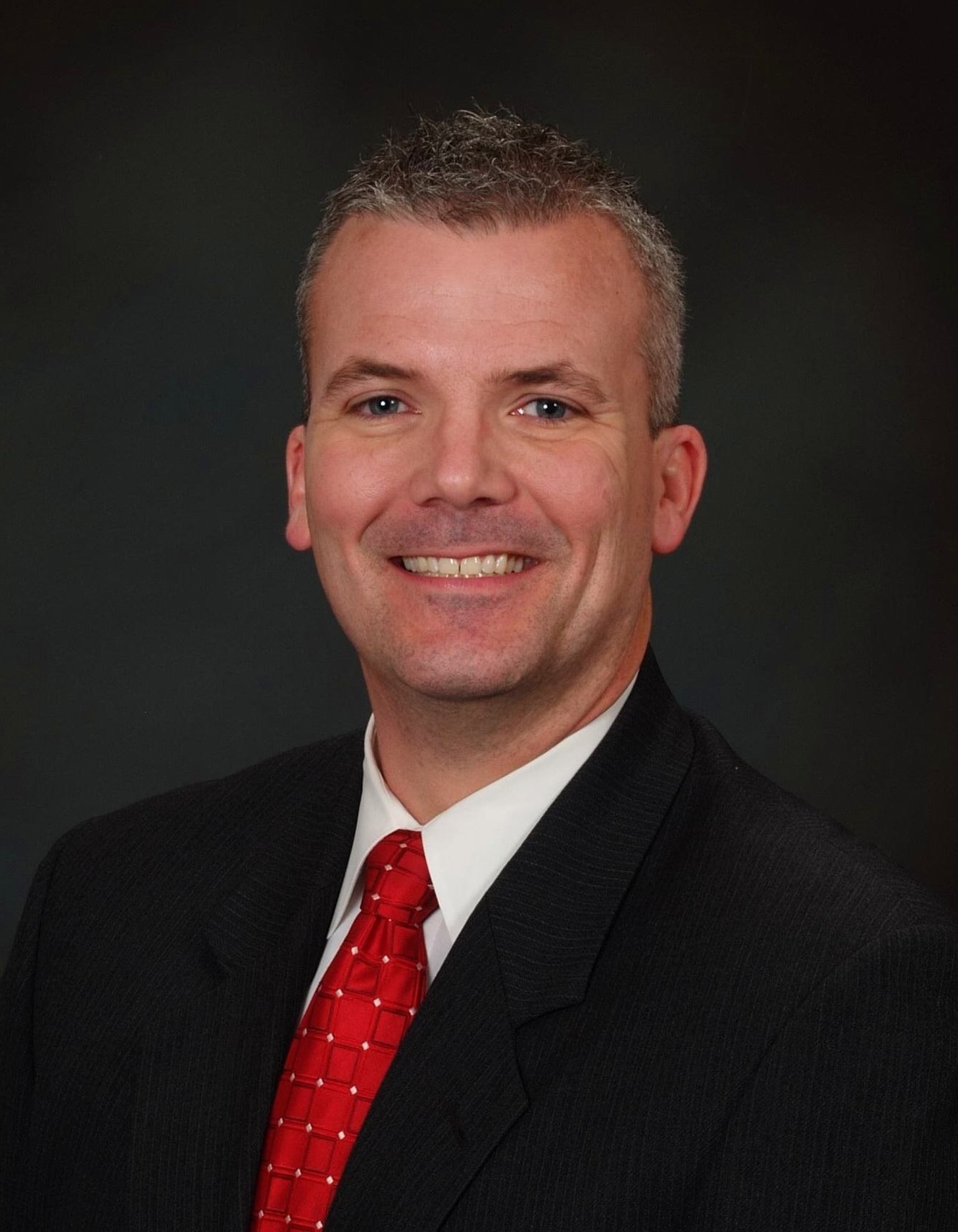 DUI / DWI and Criminal Defense Attorney T. Kevin Wilson has been representing good people in bad situations all across Virginia for 25 years. Raised in Lexington, Kentucky, Kevin attended the University of Kentucky, and after graduating he went on to the Syracuse University College of Law, from which he graduated with honors. He then settled in Virginia and throughout his career Kevin has continued to distinguish himself through his hard work, diligence and unwavering dedication to providing the best possible representation to his clients. His professionalism, ethics and success have earned the respect of police, prosecuting attorneys and judges alike. He is nationally recognized for his expertise in the field of Virginia DUI / DWI defense and he regularly serves as a consultant on Virginia DUI/DWI laws.

Kevin is not only trained on Standardized Field Sobriety Testing (SFST), he is an SFST Instructor and he has taught lawyers from coast to coast. Kevin has completed training on Advanced Roadside Impaired Driving Enforcement (ARIDE), as well as training on the Drug Recognition Expert (DRE) Program, Mastering Scientific Evidence in DUI Cases, Medical Defenses to DUI, Forensic Breath Alcohol Analysis and the use of Police Traffic RADAR and LIDAR.

Kevin holds certificates in Forensic Chromatography: Theory & Practice (2018), Forensic Analysis of Solid Drugs (2018) and Forensic Principles of DUID (2018) from Axion Labs and the American Chemical Society. As of 2018, he is one of only two lawyers in Virginia to have earned the prestigious designation of Forensic Lawyer-Scientist, as recognized by the American Chemical Society, Division of Chemistry and the Law.

In addition to completing extensive coursework listed above, Kevin has gone even further and purchased several breath testing machines of his own, including an Intoxilyzer 5000 and an ECIR, and he has a mini-breath testing lab in his office. His latest acquisition is his very own gas chromatograph (GC), one of the machines used in forensic crime labs.

In addition to building a successful law practice, Kevin was a Legal Instructor at the Prince William County Criminal Justice Academy for more than a decade, where he taught Virginia Criminal Law, Virginia Criminal Procedure, Constitutional Law and Evidence. He continues to teach Standardized Field Sobriety Testing, as well as a course on Virginia gun laws and how not to get yourself in trouble with your gun.

Learn more about T. Kevin Wilson and The Wilson Law Firm at www.TheWilsonLawFirm.org.