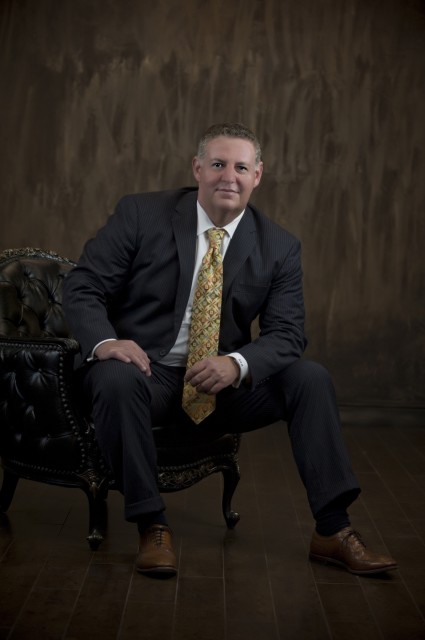 Background: Mr. Middlebrook is a Southern California Super Lawyer, is AV-Rated by Martindale Hubbell, and is rated a 10 on Avvo.com.  He spends hundreds of hours a year attending, moderating and lecturing in seminars focusing on the representation of persons accused of driving under the influence of alcohol and drugs and the forensic science associated with those areas. He is trained in the administration of Standardized Field Sobriety Testing through the National Highway Traffic Safety Administration.

He has earned the ACS-CHAL Forensic Lawyer-Scientist Designation by completing hundreds of hours of classroom and laboratory training in the forensic science of driving under the influence of alcohol and drugs. That designation is held by only five attorneys in the State of California.

Mr. Middlebrook has tried to verdict 231 DUI cases throughout his career, receiving only 7 guilty verdicts defending his clients.  He has acted as lead counsel in over five thousand administrative hearings, writ proceedings, motions, and appeals.