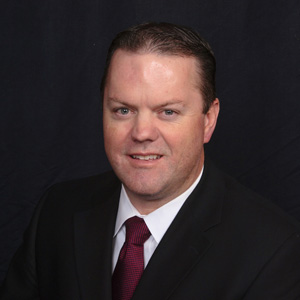 Matthew L. Nebeker is a top-rated Utah DUI Lawyer who concentrates on Drunk Driving, DUI & DLD Defense. Mr. Nebeker dedicates himself and his law practice to aggressively defending those accused of driving under the influence. Mr. Nebeker is a combat veteran of the Gulf War, and was with the U.S. Army, First Armored Division, when they pushed into Iraq to liberate Kuwait. It was during this difficult time that he truly learned about the importance of honor, commitment, and the courage to never give up.

Mr. Nebeker took the values he learned in the military and used them to accomplish his educational goals. Shortly after leaving the military, he graduated from Weber State University in Northern Utah, with a Bachelor of Science Degree in Technical Sales. After having studied sales, communication, and the start to a successful sales career, he determined that his skills would be better used in convincing judges and juries to acquit those accused of driving under the influence. Mr. Nebeker graduated from the Thomas M. Cooley Law School, Lansing, Michigan in 2003 with an emphasis in litigation.

Mr. Nebeker uses his continued dedication to education and learning to the benefit of his clients. Mr. Nebeker has completed the National Highway Transportation Safety Administration (NHTSA) Student Course, to administer and interpret the Standard Field Sobriety Tests. In 2016, Mr. Nebeker is honored as being the first lawyer in Utah to be designated a “Forensic Lawyer Scientist” through the “American Chemical Society – Chemistry and the Law Division.” Mr. Nebeker is a graduate of the Forensic Chromatography, Solid Drug, and Driving Under the Influence of Drugs courses at Axion Training Institute and Analytical Laboratory in Chicago, Illinois.

Mr Nebeker is frequently asked to consult with attorneys throughout the State on issues of breath and blood analysis, and DUI defense.