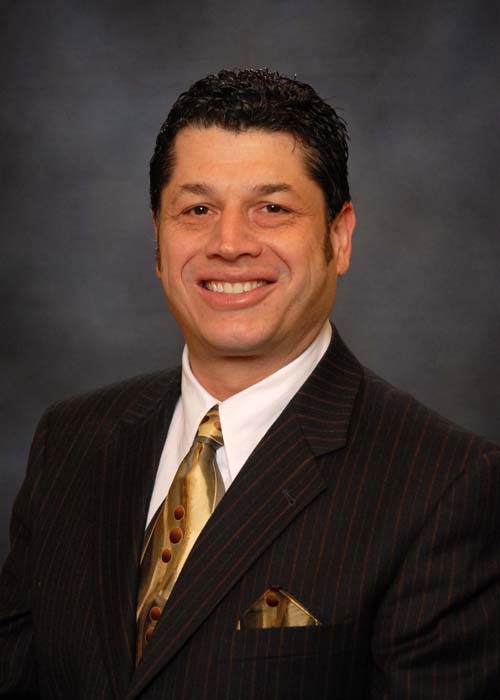 Emilio De Simone’s decision to go to law school stemmed from his desire to help people. Before pursuing a career in law, Emilio De Simone worked as an engineer designing computer chips for various high tech companies. He now uses his scientific background to defend those accused DUI, alcohol, and drug related crimes.

While working as engineer, Emilio’s mother was diagnosed with cancer, and while caring for his mother, he became frustrated with our healthcare system. It was this experience with the healthcare system as well as his desire to help people that prompted him to go to law school so that he could help people get the care they needed.

Emilio decided he wanted to do a bit more and started his own firm. It was soon thereafter that he started representing DUI clients, and found that he had an advantage over other DUI attorneys because of his extensive scientific background.

He enjoys using his training in the sciences in conjunction with his training in the law. He continues to further his scientific education so that he can put forth the type of defense needed to defend against the scientific evidence that is presented by the prosecution in blood alcohol, breath alcohol, and drug cases. Emilio is a member of the National College for DUI Defense, the DUI Defense Lawyer’s Association, and the Colorado Criminal Defense Bar. He has received training from all of these organizations in addition to the furthering of his scientific training thru Axion Labs where he was able to obtain the Lawyer-Scientist designation from the American Chemical Society. This is a prestigious recognition obtained by a select few lawyers throughout the country that have made concentrated efforts in the area of alcohol and drug defense.

Defending the accused in DUI, alcohol, and drug cases is technically challenging and Emilio’s unique background is what allows his clients to have the representation they need to obtain the best possible
outcome in their case. In order to succeed in cases involving scientific evidence, a person with a scientific background is needed to defend the case. Emilio is that person, and his passion for defending
these cases is evident from his work in the courtroom.

Visit on the web at: Emiliodesimonelaw.com