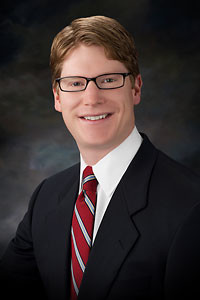 Dane began his career with the Galveston County District Attorney’s office and quickly was promoted to chief prosecutor. During his two years at the office, Dane tried more jury trials than anyone else in the office and was regarded as a rising star in the office. He took on the responsibility of training and developing new lawyers that joined the office.

Due to his trial skills and reputation, Dane was hired away from the district attorney’s office by a prestigious Houston criminal defense firm. Although he handled almost every type of case, Dane was responsible for the majority of the firm’s DWI / DUI and other alcohol related cases. He honed his DWI trial skills by attending seminars, continuing education classes and by trying DWI cases.

In 2004, Dane became one of the youngest lawyers in the Texas to become Board Certified in Criminal Law by the Texas Board of Legal Specialization. Shortly thereafter, Dane opened his own criminal defense firm with a focus on defending those charged with DWI. He has tried over 200 jury trial to verdict, most of which have been DWI trials.