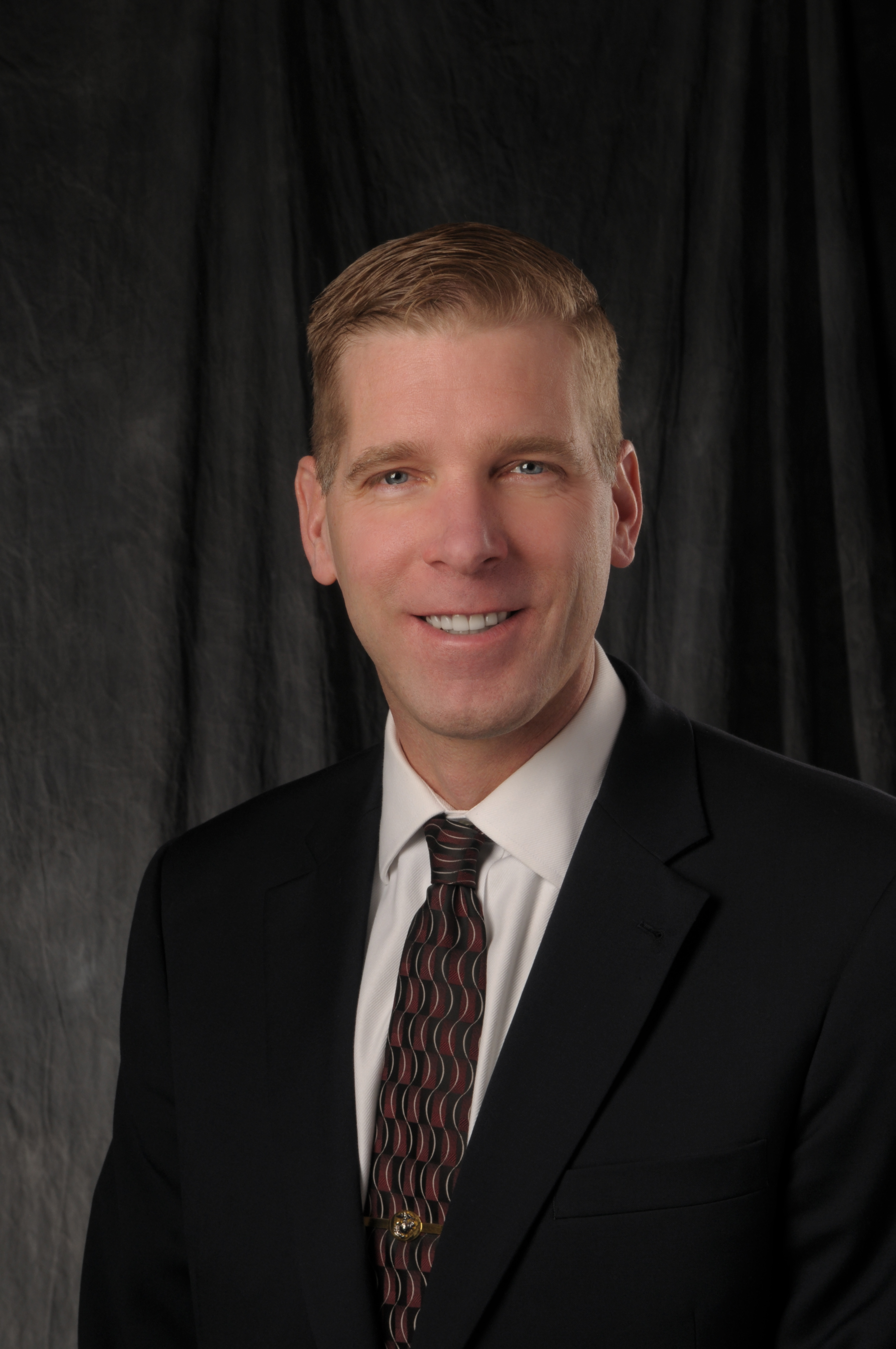 Chris Hesse’s practice is focused on DWI defense and drug charges in the panhandle of Texas. Chris was raised in Houston, Texas, and enlisted in the Marine Corps in 1994. He graduated from The University of Oklahoma in 1999, and earned the title of Officer of Marines. In 2003, he was deployed to Iraq in support of Operation Iraqi Freedom. Chris then attended and graduated Texas Tech University School of Law, in 2006. After law school, Chris became a State Prosecutor, and then a defense attorney.

Chris is a member of the American Chemical Society, DUI Defense Lawyer’s Association, and Harris County Criminal Lawyers Association (HCCLA). He is also admitted to the bar of 21 federal district and appellate courts.

Chris has presented to the Texas Criminal Defense Lawyer’s Association (TCDLA), and is published in TCDLA’s “The Voice,” magazine, HCCLA’s “The Defender,” magazine, as well as several general interest magazines.

Chris Has earned the American Chemical Society (ACS) Forensic Lawyer-Scientist Designation as recognized by the Chemistry and the Law Division of the ACS, which is the highest form of scientific recognition available for lawyers. Chris has earned certificates in Forensic Chromatography: Theory & Practice, Forensic Analysis of Solid Drugs, and Forensic Principles of DUID, issued by Axion Labs and the American Chemical Society.