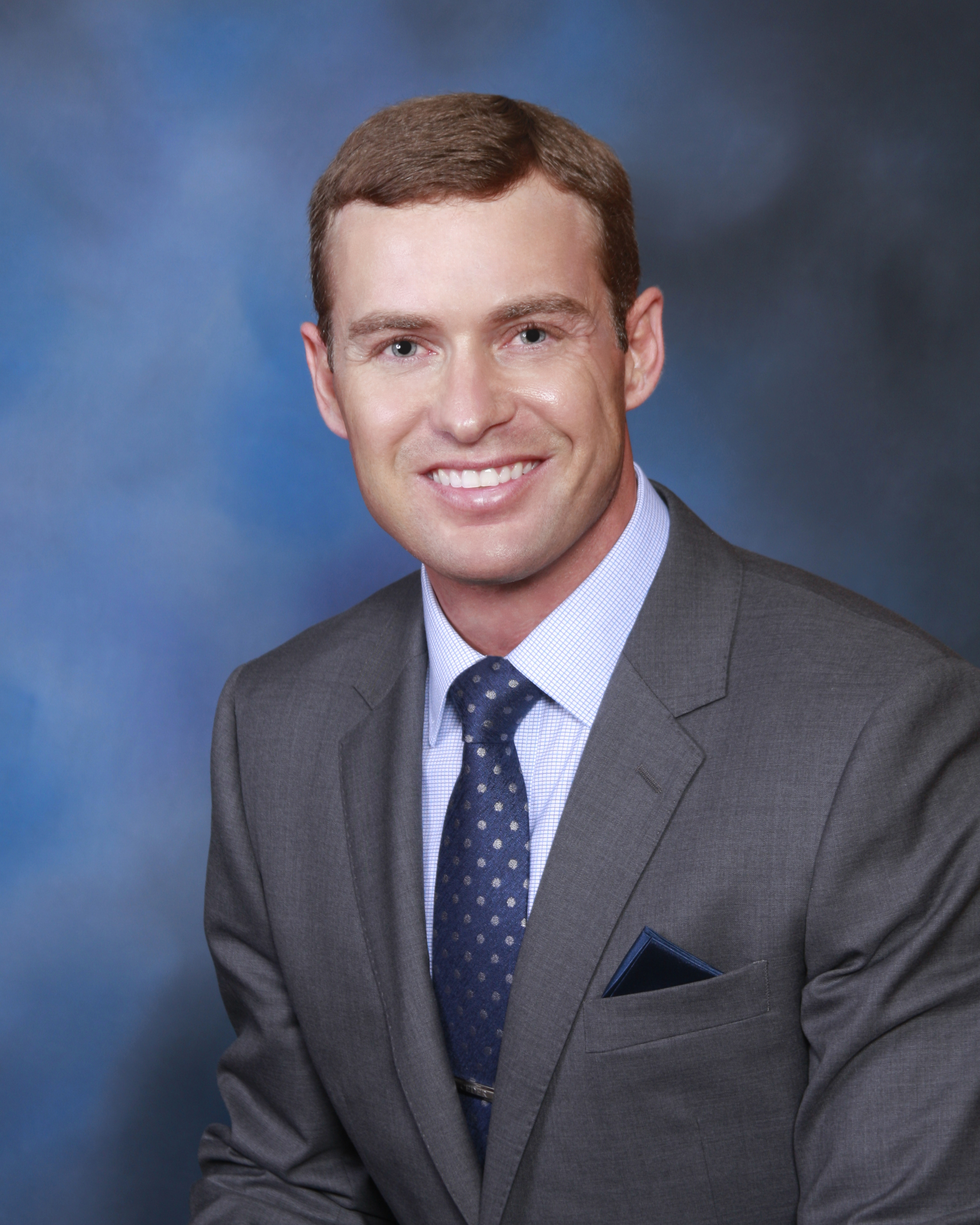 Carl David Ceder is Board Certified in Criminal Law by the Texas Board of Legal Specialization. He graduated from The University of Texas at Austin with a Bachelor’s of Business Administration (BBA) in Finance from the Red McCombs School of Business in under 3 years. He attended The University of Houston Law Center, graduating in less than 27 months in December 2007. He excelled in my advocacy related activities while there, most notably competing in numerous national tournaments while participating on the mock trial team. He was admitted to the Texas Bar in May of 2008, and literally within weeks, tried his first criminal (DWI) case as a defense attorney.

Since then, he has exclusively practiced criminal law as a defense lawyer. He is very proud that he can state, without reservation, that he has never worked as a prosecutor to help work to put someone in jail. He is passionate about representing the accused in all criminal matters, but has a particular focus on those charged with Driving While Intoxicated (and other related intoxication offenses). Carl has conducted DWI jury trials in both felony and misdemeanor cases with favorable (“Not Guilty”) outcomes, as well as had tremendous success trying DWI cases that involve both breath and blood. To date, Carl is proud of the fact that he has tried a DWI jury trial in all of the main counties in the Dallas-Fort Worth Metroplex (Dallas, Collin, Denton, Tarrant, and Rockwall Counties), and in over 12 counties in Texas overall.

Carl has certificates in Forensic Chromatography: Theory & Practice (2015, 2017), Forensic Analysis of Solid Drugs (2017) and Forensic Principles of DUID (2017) with coursework and training through Axion Analytical Labs, Inc. Carl is a Standardized Field Sobriety Testing Instructor, and also has completed four Standardized Field Sobriety Testing Practitioner course updates. Carl has also completed the Drug Recognition overview course (ARIDE), and is trained as an operator and maintenance technician of the Intoxilyzer 5000.

Carl is also a 5th generation Texan, and his father worked for 29 years as Texas High School Football Coach. He firmly believes that many of the same fundamentals that lead to success on the football field (discipline, work ethic, and preparation) also apply to winning in the courtroom.