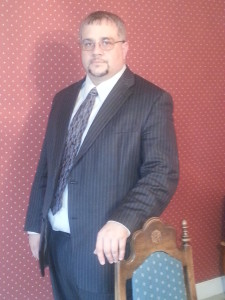 Brian Manchester has been in practice since 2000 and he exclusively handles criminal defense all across Pennsylvania as well as in Federal Courts. Brian concentrates in using his knowledge of science as well as the law in defending his clients. He attends training several times a year across the country and the topics include DNA, Chemistry, Pharmacology, Field Sobriety Testing, Cross Examination, and Presentation Skills. Mr. Manchester also takes the time to learn the science of decision making so he is able to understand how judges and juries make decisions so he can better be able to prepare his arguments for court.