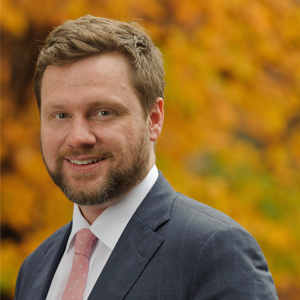 The majority of Brad’s practice is devoted to drunk driving defense. Brad is a trained field sobriety test practitioner and instructor. He has also completed the Advanced Roadside Impaired Driving Enforcement (ARIDE) course and the DRE Overview Course for lawyers. Additionally, he has received extensive training in pharmacology, toxicology, and forensic science.

For six years in a row, Brad has been named a Mid-South SuperLawyers Rising Star. Little Rock Soirée magazine has named Brad among the “Best Lawyers” in Little Rock for the past four years.

Recently, after completing a rigorous course, Brad became the first and only lawyer in the state of Arkansas to become an “ACS-CHAL Forensic Lawyer-Scientist” as designated by the American Chemical Society.