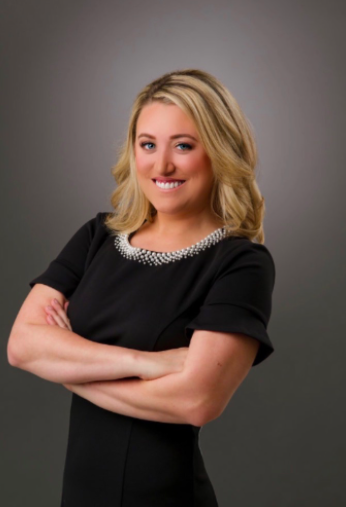 Alli Cannon is a DWI lawyer in Houston Texas, where she runs her law firm, Cannon Law PLLC.

Alli graduated from South Texas College of Law where she became a certified Mediator through the Frank Evans School for Conflict Resolution, and competed in the Criminal Trial Advocacy Program

Since being licensed by the State Bar of Texas, Alli has practiced criminal defense exclusively focusing her attention on cases involving drugs and alcohol.

In 2018, Alli became the youngest female to earn the American Chemical Society-Chemistry and the Law Forensic Lawyer-Scientist recognition. She is a graduate of the Forensic Chromatography, Solid Drug and Driving Under the Influence of Drugs courses at Axion Training Institute and Analytical Laboratory in Chicago, Illinois.